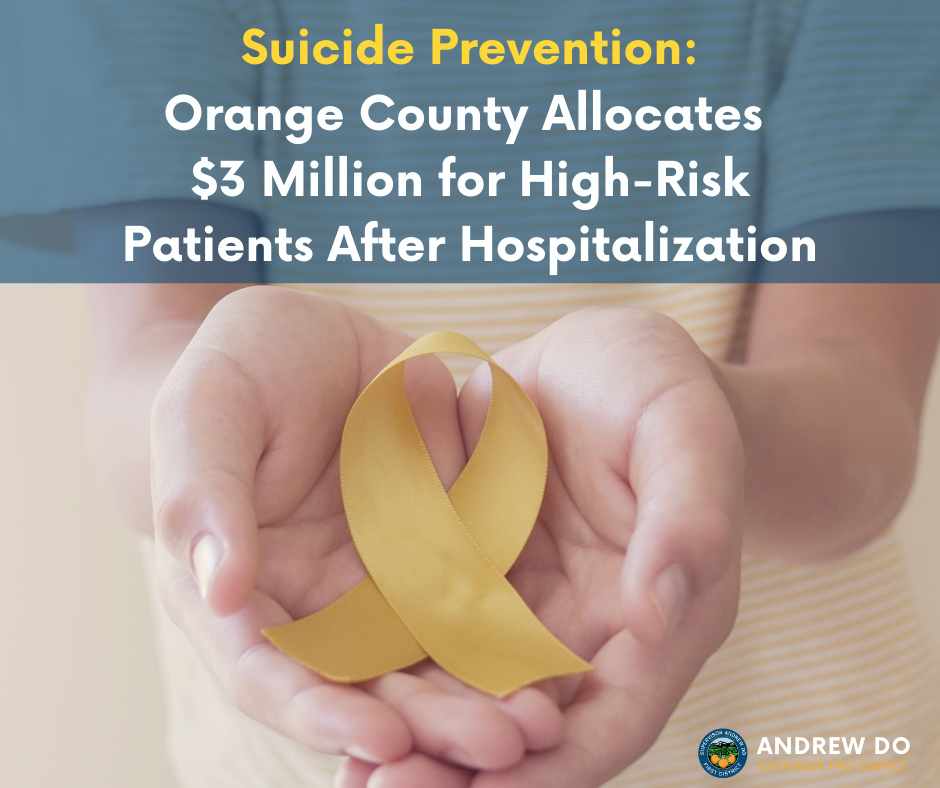 On Tuesday, November 16, the Orange County Board of Supervisors unanimously approved $3 million to address a gap in the continuum of care for high-risk individuals after they have been discharged from a hospital. The program, operated by Didi Hirsch Psychiatric Service, will directly link patients to step-down therapeutic intervention, prevention, and postvention services.

“In Orange County, we’re bringing an all hands-on-deck approach when it comes to suicide prevention and mental health,” said Chairman Do, who has focused on reforming the County’s mental health system since taking office in 2015.

Public health experts say that the COVID-19 pandemic has only increased many of the risk factors associated with suicidal behaviors.

Currently, there is no specific suicide prevention step-down services for patients who are discharged from a hospital after receiving treatment in Orange County. That’s changing with the County’s action last month.

Through partnerships with Orange County hospitals, individuals who are assessed to be at high risk of suicide at the time of being discharged will be directly linked to step-down therapeutic intervention, prevention, and postvention services. Once individuals are discharged from Didi Hirsch, a two-month follow-up care by a therapist will be provided along with up to 12 months of extended follow-up care.

“Suicide is a serious public health problem that has lasting harmful effects on family members, coworkers, and community members,” said Chairman Do.

Last August, the County launched its new Office of Suicide Prevention, under a plan proposed by Supervisors Andrew Do and Lisa Bartlett. The office coordinates all County suicide prevention efforts and facilitates evidence-based prevention activities in Orange County.

In addition to creating the new Office of Suicide Prevention, the OC Board of Supervisors took action in 2019 by directing the OC Health Care Agency to allocate $600,000 of Mental Health Services Act funding to create a countywide suicide prevention initiative.

* People who are deaf or hard of hearing and who need support in a crisis can text for help by texting the word “HEARME” to 839863.

* For more information, check out the Crisis Prevention Hotline website.hhhhh 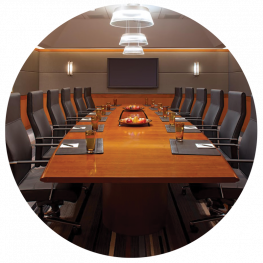 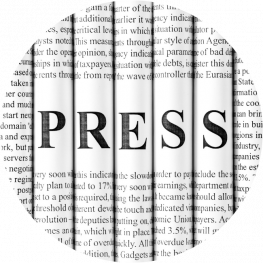